The Illustrators Journal (IJ) is the digital presence and Ezine of Levinland Studio  both print and online. We are passionate about serving the community of artists in the illustration industry, as well as the casual practitioner, including students to advanced stage professionals.  We will features artists, their work, and the lives they lead as well as what gets them motivated to create meaning through this exciting and evolving art. 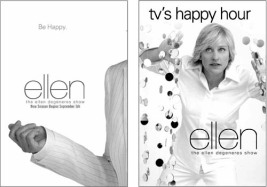 Levin helped launch the Ellen Degeneres Show into syndication for which he won 2 Gold Promax awards, as well as creating advertising for The Tyra Banks Show, Will & Grace, The West Wing and Two and A Half Men. In 2006 Levin left Warner Bros. to pursue writing and illustrating fulltime.

Since that time Levin has illustrated thirty-three books. His book on Treehouses for Globe Pequot Press was published in 2010. He shot more than three hundred photographs to accompany the book. 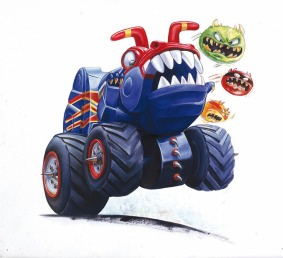 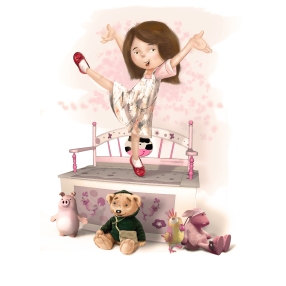 Some of the children’s books Levin has illustrated include Harriet Zieffert’s “Small Potatoes Club” published by Blue Apple Books, Lisa Willever’s “There’s A Boy Under My Bed” which won an honorable mention for Best Children’s Book at The Hollywood Book Fair in 2008 and a Franklin Award winner for Independent books, Carl Emerson’s “Monster Boy” Series of twelve books published by Magic Wagon in 2008 and 2010. Lastly he illustrated two play booklets for Benchmark Publishing “Peter Piper” and “The King’s Pie”.

Levin has also written a Middle Grade novel “A Girl, A Forest Ogre and the Demon Baker” and a screenplay by the same title. Currently Levin is a member of the New York Society of Illustrators, lectures about illustration, does school visits for children and is a member of SCBWI.

He lives in Los Angeles with his wife, Havi and two Golden Retrievers, Atticus and April Snow.

Visit www.levinlandstudio.com and see the portfolio of the editor Lon Levin

The Spring Issue '17 of the Illustrators Journal will be out in April with all new interviews with cartoonist Mark Stamaty, Fantasy artist and Society of Illustrator's Hall of Fame artists Kinuko Y Craft and some artwork from Millenial sensation MollyCrabtree.

The issue will focus on protest and the arts from Daumier to Ingram Pinn.